Today is Dante day: let's celebrate it with a flashmob 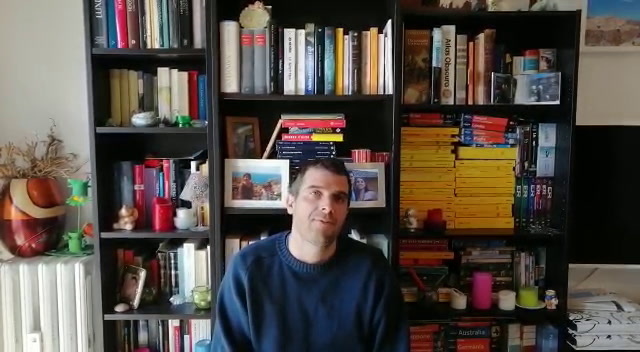 This is it: it's Dantedì, Dante's Day. After almost 700 years, Dante Alighieri is finally receiving the institutional recognition he has never had. A complicated life, marked by the infamy of exile, made difficult by the powerful, whose favours he always refused. He was always ready «to scratch where the itch is», aware of all the consequences, for better and for worse. Better eternal, worse immediate.Even in the literary field, what we now call the Supreme Poet and is considered one of the greatest writers of all time, with Homer, William Shakespeare and Fyodor Dostoevsky, has never received the poetic laurel, despite the common iconography portraying him with a crowned head. That's why today is his coronation day, certainly late but nevertheless to be welcomed and celebrated. Italy and Italian men and women need to start again from Dante, a noble father to be rediscovered for at least three reasons.First, because Dante puts love before everything else. The human being moves out of love, maybe failing the goal, maybe acting in a rambling or wrong way, but always out of love. It's up to us to put our whole life into love, if necessary. We should do it in order to rediscover our balance and take the right path, to accomplish ourselves as men and women, in harmony with ourselves, with the other, with the world, with what is spiritual, like friendship, like love.The second reason to rediscover Dante Alighieri is because the Divine Comedy can be a political beacon in dark times and the ones we are living certainly are. Taking Dante as a political model today means, in a word, thinking about common good before individual interest. It seems trivial, but that's all Italy would need, not to say Europe.Finally, we should read again Dante because all his masterpieces show an incomparable beauty. Sought after and achieved, put on paper by an extraordinary man, beauty is a source of inspiration and at the same time able to quench the thirst and make us thirsty again.See you at 1pm from our windows, on our balconies, to read the first 27 verses of the Comedy. All over Italy, all over the world. Happy day, maestro.